We work closely with our supply partners to bring in a range of innovative, high quality products to the market which help to address global concerns about the long term effects of plastic usage in our everyday lives. 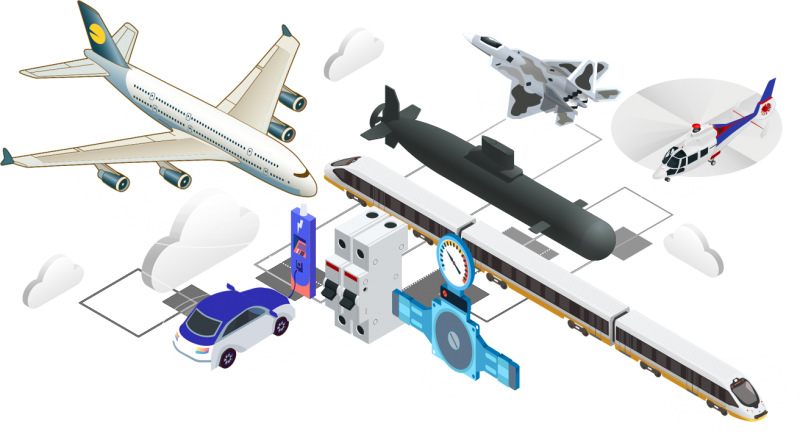 A pioneer in compounding technologies, the LNP product brand has a string of important technological achievements behind it.

Scientists and technologists behind the LNP portfolio continue to push the limits of technical performance, solving new challenges on a regular basis, while remaining committed to provide unique offerings and help create value for our customers. 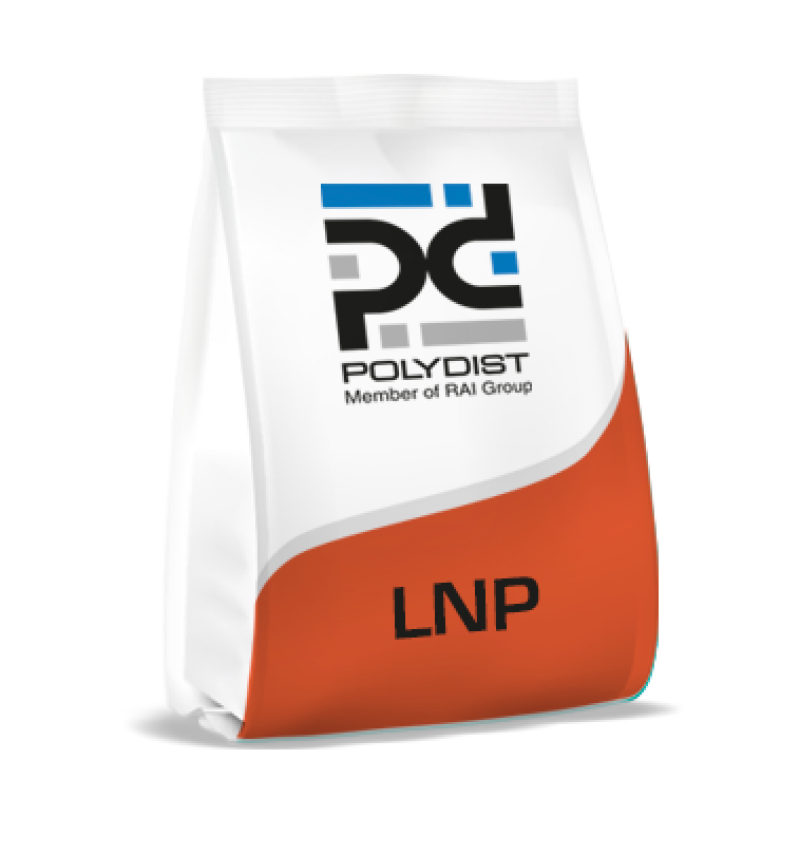